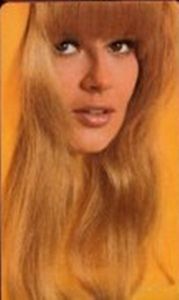 Here is a song of Billy Austin and Louis Jordan, performed by the great singer Susan Barrett. She was a rising young star of nineteen years when she met the challenge of giving a dozen familiar songs on her debut album a fresh approach. Singing with style and drama, both hot and cool, her voice has a richly mature quality that belies her youth and packs plenty of power. She belongs to the great tradition of big-voiced singers such as Lana Cantrell, Liza Minnelli, Barbra Streisand or Eydie Gormé. Enjoy! Here is another dynamic song by the great Susan Barrett, a popular singer of the sixties with a physique "à la Bardot" and a big electric voice (she appeared namely in the Ed Sullivan show, the Dean Martin show and played a singer in the French movie "The April Fools", in 1969). Enjoy! 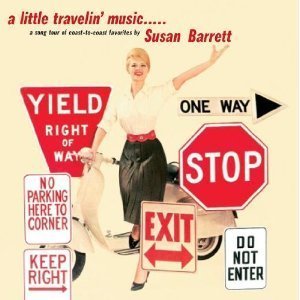 Here is a funny number from 1967 with Mel Tormé: Doodlin' song

And here is her number in "The April Fools".
I’ll say a little prayer for you 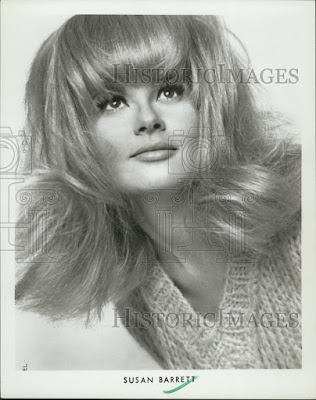