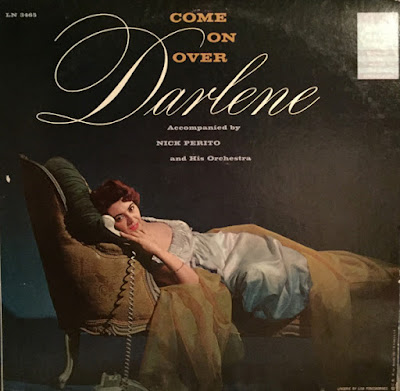 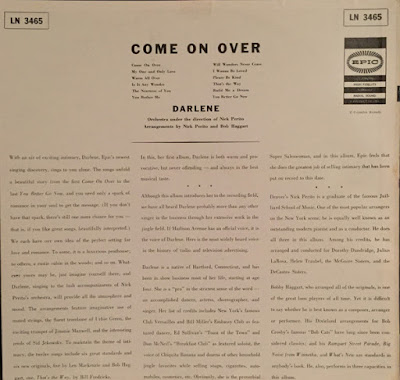 Here is an exciting song by the glamorous singer Darlene Zito.
Darlene was the most widely heard voice in the history of radio and television advertising!
A native of Hartford, Connecticut, Darlene Zito has been in show business most of her life, stating at age 4.
An accomplished dancer, actress, choreographer, and singer, her list of credits included New York's famous Club Versailles and Bill Miller's Embassy Club as featured dancer, Ed Sullivan's "Toast of the Town" and Don McNeil's "Breakfast Club" as featured soloist.
Enjoy Darlene Zito's great charm!

Some o' that man (from The Musical Version of Tom Jones, written by Ruth Batchelor & Bob Roberts)