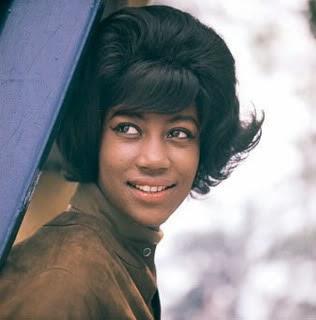 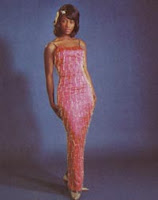 Here is an exciting song performed by the great singer Kim Weston.
Kim Weston (born Agatha Natalie Weston in 1939, in Detroit, Michigan) is an African American singer, and Motown Records alumna. She was signed to the record label in 1963, scoring a hit with "Love Me All the Way". Her largest solo hits with Motown were "Take Me In Your Arms (Rock Me A Little While)" and "Helpless". Her biggest claim to fame was singing the classic hit "It Takes Two" with Marvin Gaye in 1966. Weston left Motown in 1967. She and her then-husband Mickey Stevenson (former A&R man at Motown) both went to MGM Records. Weston cut a couple of singles for MGM, "I Got What You Need" and "Nobody", which went unnoticed due to lack of airplay and promotion. She made an album for the label, "This Is America", which included a rendition of the Black National Anthem, "Lift Every Voice and Sing". She recorded several more albums for various labels and also made an album of duets with Johnny Nash. She also recorded standards, namely on her album "For The First Time" (from which comes the song "That's Life"). Billy Eckstine would call her "her second Sassy" (in reference to her first, Sarah Vaughan) and she had the honor to play with Count basie. Weston then reportedly relocated to Israel, where she worked with young singers. Along with many of her fellow Motown alumni, she signed with Ian Levine's Motorcity label in the 1980's, re-recording a number of her Motown songs and some new material. Today she appears sporadically, often alongside former Motown colleagues Mary Wilson, Martha Reeves and Brenda Holloway.
In 2001, she sang the Black National Anthem “Lift Every Voice and Sing” at the Bush Inaugural Celebration. She also received the Heroes and Legends “Outstanding Achievements in Music” award.
Listen to her great and powerful voice and enjoy!


A great life performance: The greatest love of all

Where am I going

If you go away

If I ruled the world

The windmills of your mind (from "The Thomas Crown affair")