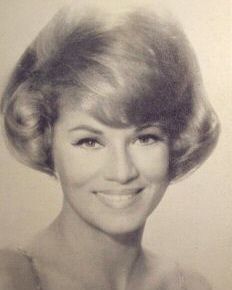 Here are 2 songs performed (in 1976) by the glamorous Phyllis McGuire.
The McGuire Sisters were a singing trio in American popular music. The group was composed of three sisters: Christine McGuire (born in 1926); Dorothy McGuire (1928 – 2012); and Phyllis McGuire (born in 1931). Among their most popular songs are "Sincerely" and "Sugartime", both number one hits.
The McGuire sisters were born in Middletown, Ohio, and grew up in Miamisburg. Their mother, Lillie, was a minister of the Miamisburg First Church of God, where as children they sang in church at weddings, funerals and revivals. When they started singing in 1935, the youngest sister, Phyllis, was four years old. Eventually they sang at occasions outside church and by 1949 were singing at military bases and veterans' hospitals, performing a more diverse repertoire than in church.
The McGuire Sisters signed with Coral Records in 1952. In the same year they appeared on Arthur Godfrey's Talent Scouts, and Godfrey hired them for his other shows, where they remained for seven years. The November 1953 issue of Cosmopolitan magazine called them "Godfrey's Merry McGuires." The sisters often were compared to the Andrews Sisters.
The McGuire Sisters and the Andrews Sisters met several times during their careers. Much like the Andrews Sisters, the McGuire Sisters moved when they sang, often executing dance routines in lavish production numbers on countless television specials. The Andrews Sisters performed similarly in films in the 1940s and were the first female vocal group to move when they sang, rather than just standing at a microphone. Phyllis and her sisters had mimicked the singing style of the Andrews Sisters, the Mills Brothers and the Dinning Sisters since they were young, when they would perform short shows for family and friends in their parents' living room. Phyllis has said that she and her sisters did not know any popular songs when they became famous (only the hymns taught to them by their mother), the trio imitated other singing groups long before their success.
They performed for five Presidents of the United States (Richard Nixon, Gerald Ford, Jimmy Carter, Ronald Reagan and George H. W. Bush) and for Queen Elizabeth II. The sisters maintained a busy television schedule, making frequent appearances on popular variety programs hosted by Ed Sullivan, Dean Martin, Danny Kaye, Milton Berle, Andy Williams, Perry Como and Red Skelton. The trio was dressed and coiffed identically and performed synchronized body movements and hand gestures with military precision. Their recordings of "Sincerely," "Picnic," and "Sugartime" each sold more than one million copies.
They retired from public appearances in 1968, giving their last performance that year on The Ed Sullivan Show. Phyllis McGuire continued to perform solo for a time.
The sisters reunited in 1986, performing at Toronto's Royal York Hotel for the first time since their retirement. Numerous nightclub engagements followed in Las Vegas, Atlantic City, and New York City's Rainbow & Stars, showcasing the group and Phyllis' impersonations of Peggy Lee, Judy Garland, Pearl Bailey, Ethel Merman and even Louis Armstrong. Singing their greatest hits as part of their act, they were also featured performing specialty numbers like the frantic "I Love a Violin," the a cappella "Danny Boy," and a segment during which Phyllis retired backstage as Christine and Dorothy shared the spotlight playing a concert arrangement of "The Way We Were" on twin pianos. Other highlights in the act were a comical Trinidad-flavored tune, a soft rendering of "Memory" from Broadway's "Cats," and a "Money Medley," which they also performed live on the Jerry Lewis MDA Telethon in 1994. Since then, the sisters had made occasional public appearances together, including in 2004, when they reunited to perform in a PBS special Magic Moments: Best of '50s Pop. The sisters' command of their vocal cords and harmonious blend had not significantly diminished.
After their careers wound down, they opened a restaurant in Bradenton, Florida, calling it McGuire's Pub.
They were inducted into the National Broadcasting Hall of Fame in 1994, and in 2001 they were inducted into the Vocal Group Hall of Fame. They also have been inducted into the Coca-Cola Hall of Fame and the Headliners' Hall of Fame. They were inducted into the Hit Parade Hall of Fame in 2009.
Enjoy Phyllis McGuire's beauty and vocal talent! 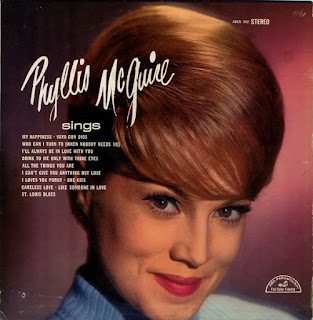 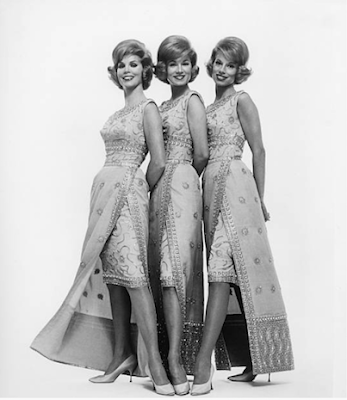 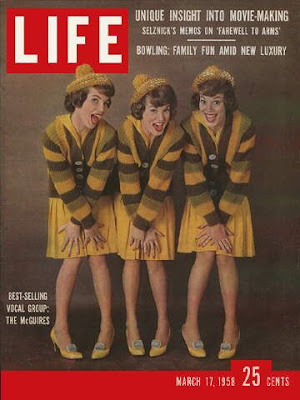 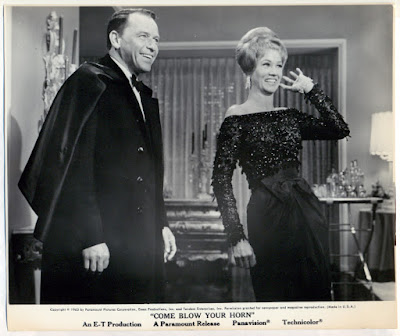 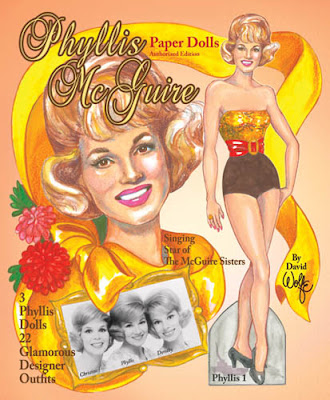 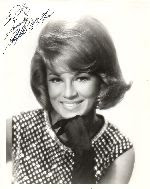