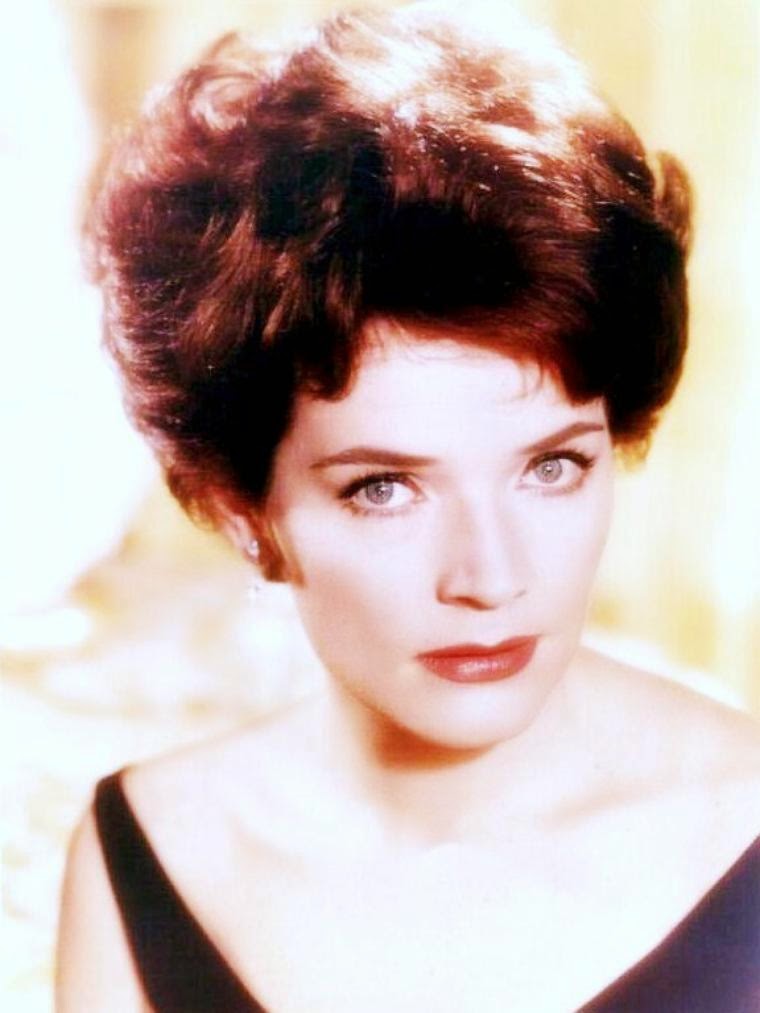 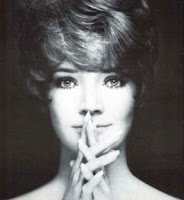 Here are two great songs performed by the legendary Polly Bergen.
Polly Bergen was born Nellie Paulina Burgin in 1930 in Bluegrass, Tennessee. The beautiful and versatile Miss Bergen was a radio performer from the age of 14. She made nightclub appearances en route to Hollywood in 1949, where she began an actress. Blessed with a marvelous singing voice, she made more than a dozen successful albums while recording for Columbia Records. Polly found her niche in New York starring on Broadway and in numerous television productions, most notably her Emmy-winning performance as Helen Morgan in Playhouse 90's "The Helen Morgan Story". Miss Bergen rose to stardom via her stage performances, her one-woman cabaret act, and her many TV appearances. In 1962 she went back to films playing wife to Gregory Peck and attempted rape victim to Robert Mitchum in "Cape Fear". Mitchum and Bergen would play husband and wife in the 1980's in the popular TV mini-series "The Winds of War" and "War and Remembrance" for which she was Emmy-nominated for her performance as Rhoda Henry. She portrayed the first female President of the United States in "Kisses for My President" in grand fashion. Though still active in show business, it is quite interesting to note that Miss Bergen considers herself as a business executive first, an actress second: over the last 40 years, she has undertaken such successful business ventures as Polly Bergen Cosmetics, Polly Bergen Jewelry, and Polly Bergen Shoes. She recently was Tony-nominated for her outstanding work in "Follies". Equally busy in nonprofit activities, scarcely a year goes by without Miss Bergen receiving an award or honorarium from a professional, charitable, political or civic organization. In addition, Polly Bergen is also the author of three books: "The Polly Bergen Book of Beauty, Fashion and Charm" (1962), "Polly's Principles" (1974), and "I'd Love to, but What'll I Wear?" (1977).
Enjoy Polly Bergen's beauty and style!

And here are 5 other great songs by this lovely singer!

I'm thru with love (live)

The man that got away 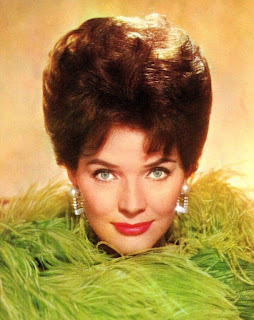