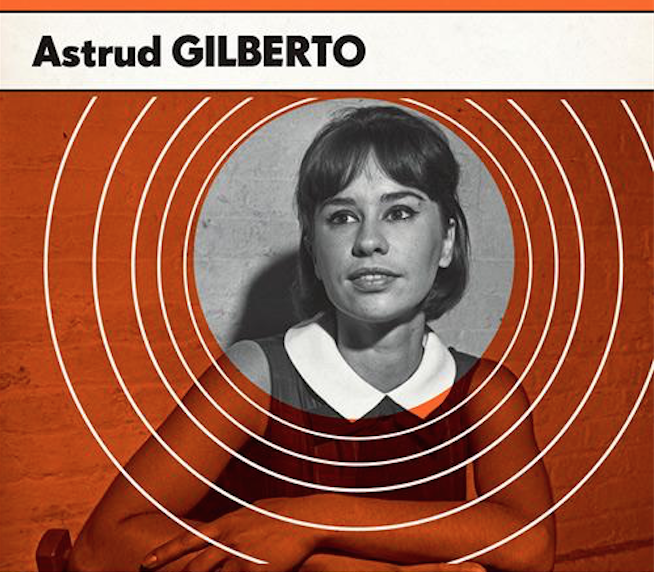 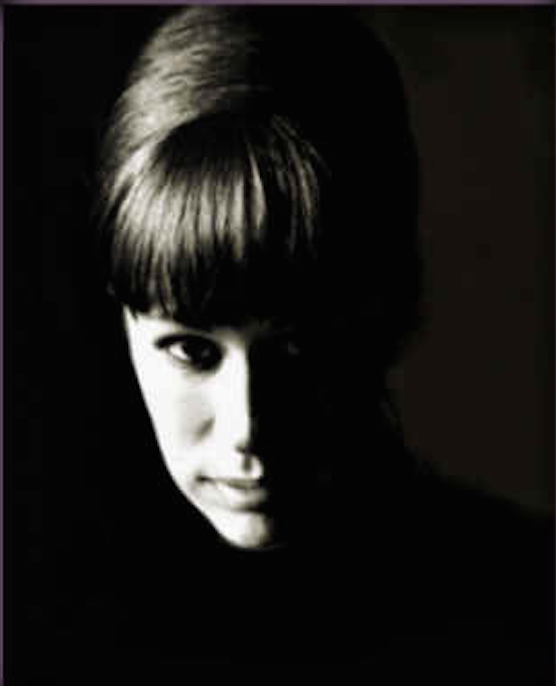 Astrud Gilberto (born in 1940) is a Brazilian samba and bossa nova singer. She is best known for her performance of the Grammy Award-winning song "The Girl from Ipanema".
She was born Astrud Evangelina Weinert, the daughter of a Brazilian mother and a German father, in the state of Bahia, Brazil. She was raised in Rio de Janeiro. She married João Gilberto in 1959 and emigrated to the United States in 1963, continuing to reside in the US from that time. Astrud and João divorced in the mid-1960s and she began a relationship with her musical partner, American jazz saxophone player Stan Getz.
She sang on two tracks on the influential 1963 album Getz/Gilberto featuring João Gilberto, Stan Getz, and Antonio Carlos Jobim, despite having never sung professionally before this recording. The 1964 single version of "The Girl from Ipanema", taken from the 1963 album, omitted the Portuguese lyrics sung by Joao Gilberto, and established Astrud Gilberto as a Bossa Nova singer. It sold over one million copies and was awarded a gold disc. In 1964, Gilberto appeared in the films Get Yourself a College Girl and The Hanged Man. Her first solo album was The Astrud Gilberto Album (1965). Upon moving to the United States, she went on tour with Getz. Beginning as a singer of bossa nova and American jazz standards, Gilberto started to record her own compositions in the 1970s. She has recorded songs in Portuguese, English, Spanish, Italian, French, German, and Japanese.
Gilberto received the Latin Jazz USA Award for Lifetime Achievement in 1992, and was inducted into the International Latin Music Hall of Fame in 2002. Although she did not officially retire, Gilberto announced in 2002, that she was taking "indefinite time off" from public performances.
Her original recording of "Fly Me to the Moon" was edited as a duet using a recording of the same song by Frank Sinatra for the soundtrack of Down with Love (2003).
Gilberto is an ardent advocate of animal rights. 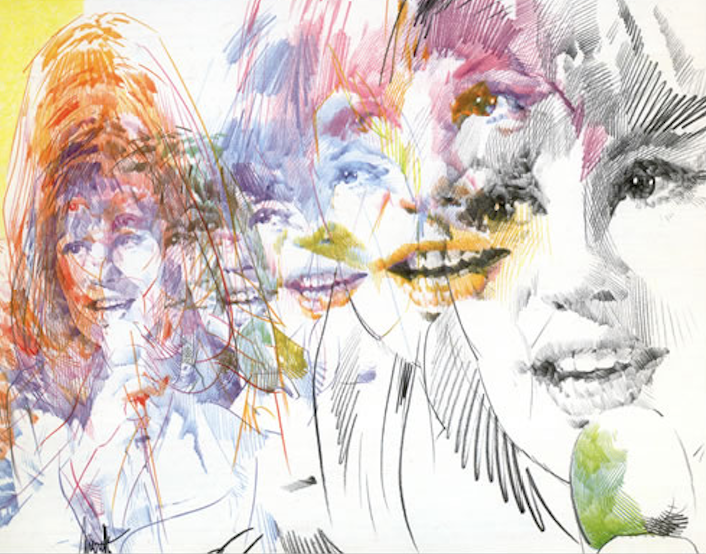 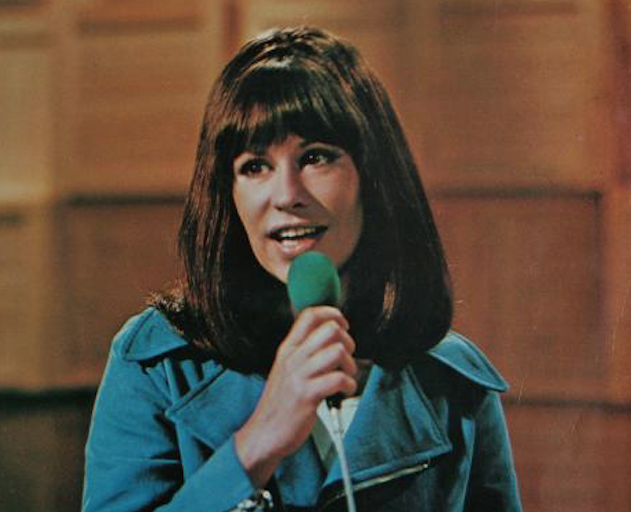 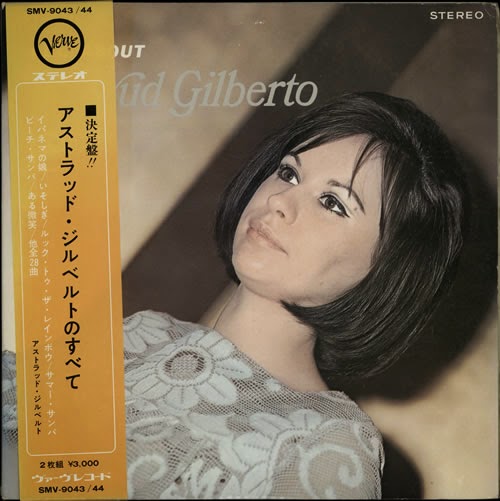 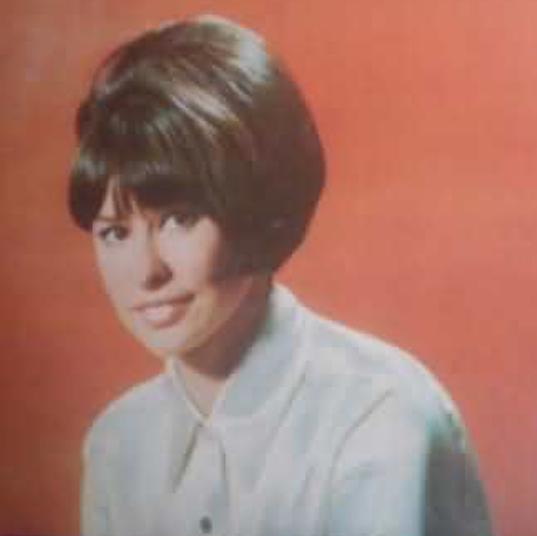 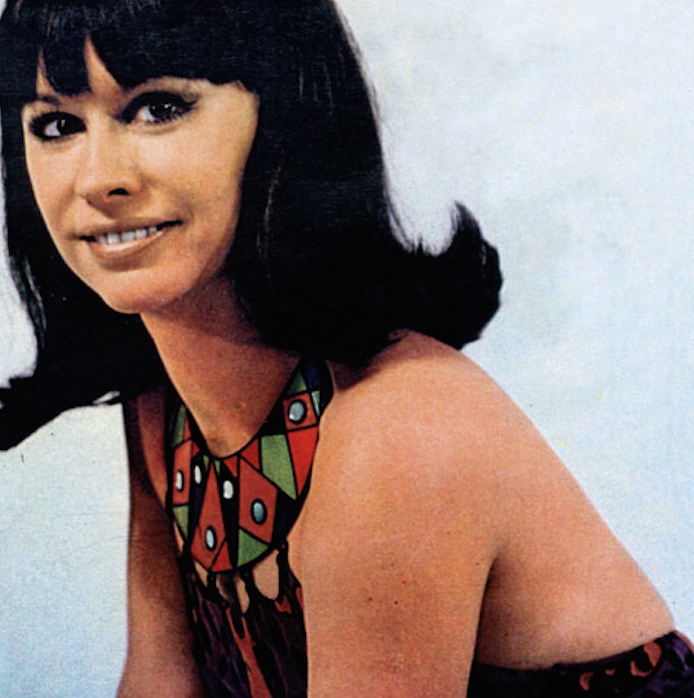 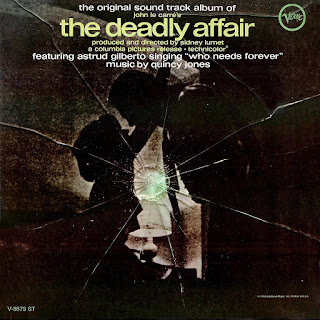