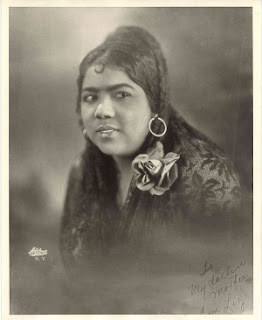 Here are 2 classic songs performed by the inimitable Lizzie Miles.
Lizzie Miles was the stage name taken by Elizabeth Mary Landreaux (1895 – 1963), a Creole blues singer.
Miles was born in the Faubourg Marigny neighborhood of New Orleans, Louisiana, United States, in a dark-skinned Francophone Creole ("Creole of color") family. She traveled widely with minstrel and circus shows in the 1910s, and made her first phonograph recordings in New York of blues songs in 1922 – although she did not like to be referred to as a "blues singer," since she sang a wide repertoire of music.
In the mid-1920s Miles spent time performing in Paris, before returning to the United States. She suffered a serious illness and retired from the music industry in the 1930s. Not before she recorded "My Man O' War", described by one music journalist as "a composition stuffed with rococo suggestiveness". In the 1940s she returned to New Orleans, where Joe Mares encouraged her to sing again—which she did, but always from in front of, or beside the stage, since she said she had vowed in a prayer not to go on stage again if she recovered from her illness. Miles was based in San Francisco, California, in the early 1950s, then again returned to New Orleans where she recorded with several Dixieland and traditional jazz bands and made regular radio broadcasts, often performing with Bob Scobey or George Lewis.
In 1958, Miles appeared at the Monterey Jazz Festival. In 1959 she quit singing, except for gospel music. She died in New Orleans, from a heart attack, in March 1963.
Woody Allen included her version of "A Good Man is Hard to Find" on the soundtrack of his 2013 film Blue Jasmine.
Her half-sister Edna Hicks was also a blues singer.
Enjoy Lizzie Miles’ authenticity! 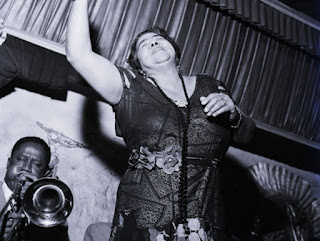 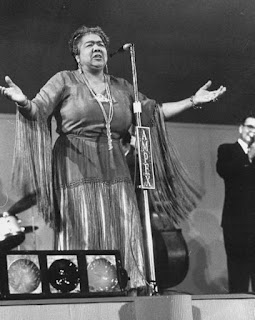 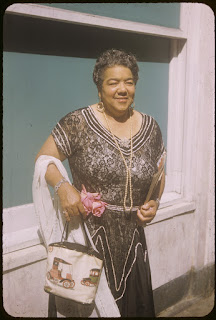 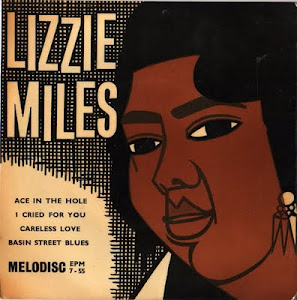 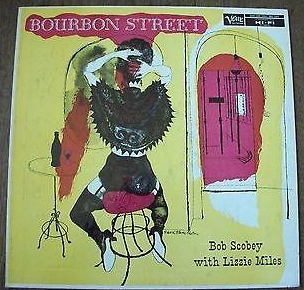 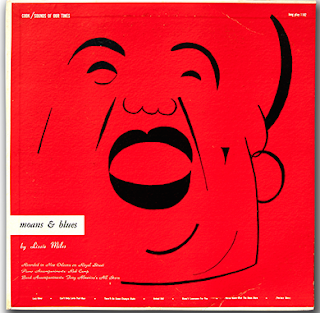 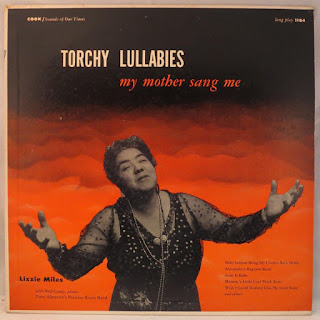 Some of these days 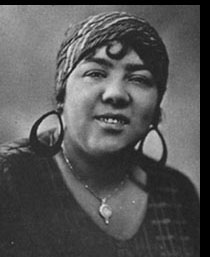