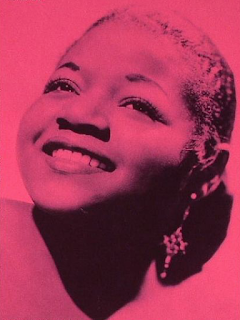 Here are 2 fabulous numbers by the incredible blues singer Big Maybelle.
Big Maybelle sang with a powerful voice with a stage presence to match.  Full-figured and powerful,  "Big" Maybelle sang the blues with controlled abandon and a flair for style.
Born Maybelle Louis Smith May 1, 1924 in Jackson, TN,  she grew up singing in the local Sanctified Church choir in Jackson.
In 1932, Maybelle won first prize at the Cotton Carnival singing cabaret in Memphis, TN.  A woman before her time, she then toured with an all girl band called the Sweethearts of Rhythm.  They played dances from Mississippi to Indiana.  From 1936 to 1940, she toured with the Christine Chatman Orchestra and in 1944 she recorded with Christine on the Decca Label.
During the 1950's, Maybelle sang with such greats as: The Quincy Jones Orchestra; the Kelly Owens Orchestra; the Danny Mendelsohn Orchestra and she also graced the stages of the Apollo Theatre in NYC and the 1958 Newport Jazz Festival in Newport, RI.
Maybelle recorded many songs and hit the charts in 1953 when "Gabbin Blues" hit number three in 1953.  Although she had several more chartmakers, Maybelle was never able to achieve the stardom that her talent deserved.  At her best, she was so strong that Billie Holiday once refused to follow her opening act.  She could be awesomely powerful one moment and break your heart the next.
Like so many talented ladies (and gentlemen) before and after her, Maybelle struggled with a heroin habit that later debilitated her.  From the late 1960's, she performed sporadically.  Maybelle died in 1971 of a diabetic coma.
Enjoy Big Maybelle’s roaring voice! 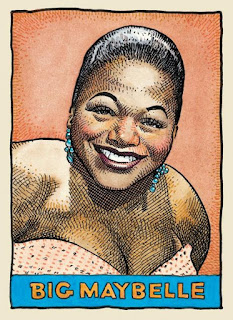 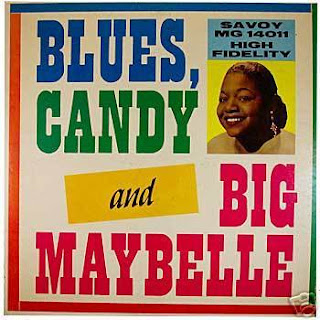 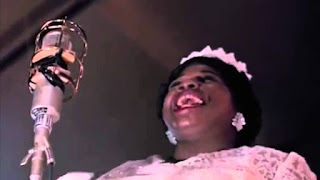 All night long (Newport Jazz Festival in July of 1958) 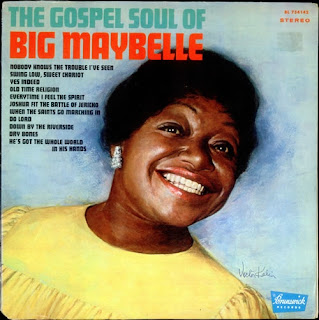 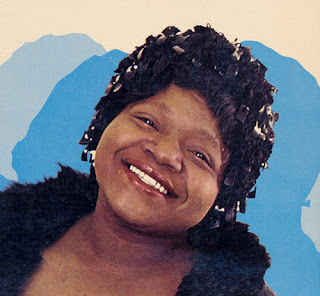 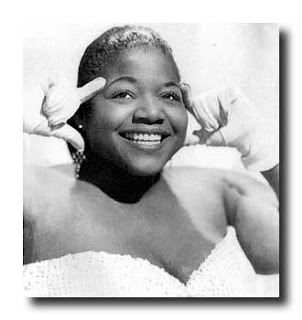