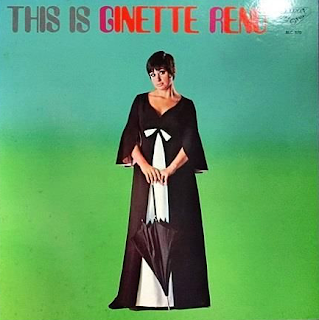 Here are 2 songs: the French version ("Le portrait en couleur") of a famous standard ("My coloring book"), and the famous "If you go away", performed by the great Canadian big-voiced singer Ginette Reno.
Ginette Reno (born in 1946) is a French Canadian author, composer, singer, and actress. She has received nominations for the Genie and Gemini Awards and is a multi-recipient of the Juno Award. She is a gold and platinum selling Canadian musician.
Born Ginette Raynault in Montreal, Quebec, Canada, she began singing in 1960 and won the talent contest "Les découvertes de Jean Simon" (Jean Simon's Discoveries). With this success, three clubs in Montreal (Café Caprice, le Café de l'Est and the Café Provincial) offered Reno her first professional contract. Simon suggested she adopt the stage name Reno--a phonetic spelling of her real last name (as pronounced in Canadian French).
Reno is a gold and platinum selling Canadian artist. She has recorded in both English and French. Her biggest hit in English was her 1970 song "Beautiful Second Hand Man". Among her recordings is a Lynsey de Paul song "Dans la vie tout s’arrange" (Storm in a Teacup). She mostly performs in Quebec. During her four-decade career, she has recorded approximately 60 albums.
Reno won the Top Female Vocalist at the Gold Leaf Awards of 1970. She was awarded a 1972 Juno and a 1973 Juno in the category Outstanding Performance of the Year - Female. Reno was nominated for a Juno in 1998 in the category Best Selling Francophone Album for her album Versions Reno. She was again nominated at the Juno Awards of 1999 for Best Female Vocalist. In 2001 she won a Juno Award for Francophone Album of the Year for her album « Un grand Noël d'amour ». In 2010 Reno was nominated for a Juno Fan Choice Award. In June 1982, she was made an Officer of the Order of Canada. In 1999, Reno was awarded the Governor General's Performing Arts Award for Lifetime Artistic Achievement, Canada's highest honour in the performing arts. In 2000, she was inducted into Canada's Walk of Fame. In 2004, she was made a Knight of the National Order of Quebec.
Enjoy Ginette Reno’s style! 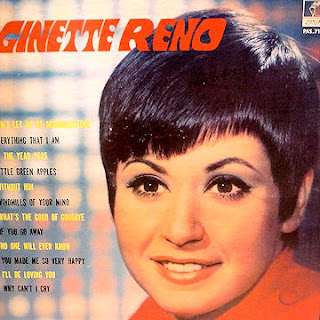 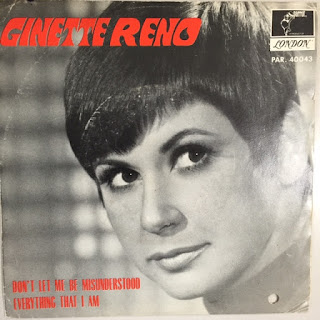 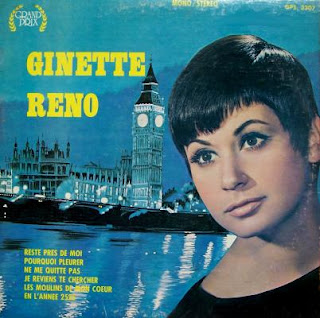 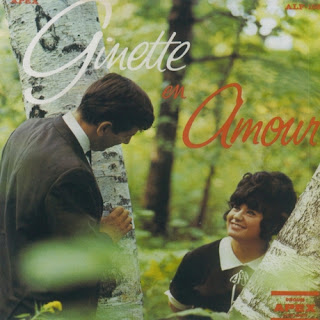 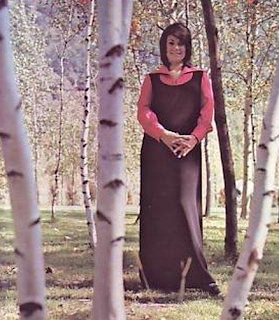 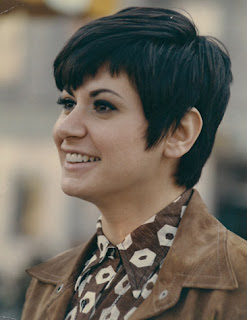 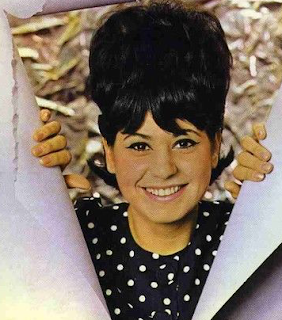