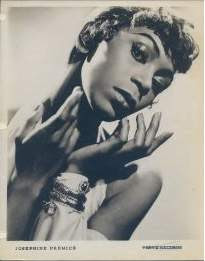 Here are three songs performed in her inimitable style by the legendary singer Josephine Premice.
Josephine Premice, Haitian-American, Actress/Socialite started out on Broadway but unfortunately because of racial discrimination against people of color in that industry, she was unable to progress in the early part of her career. She started out with actress Lena Horne (her best friend and daughter’s godmother). She eventually moved her career forward in the later years, appearing on hit shows such as A Different World, The Cosby Show and even the Jefferson’s. Eventually her daughter Susan wrote a book about her mom’s life called “Always Wear Joy”.
She’s been referred to as The Other Josephine. But the reality is, Josephine Premice was her own woman. A seasoned singer. A graceful dancer. An elegant socialite. And a trail-blazer. She was born in New York in 1926 to a Haitian couple, and split her childhood years between Haiti and Brooklyn.
From the beginning of her days, it was clear that she was going to become an entertainer, studying dance with none other than Katherine Dunham (Premice made her Broadway debut in a 1945 revue show called Blue Holiday, the show was choreographed by Katherine Dunham) and the equally legendary Martha Graham. And it didn’t stop here, Premice danced and acted on plays on Broadway, and performed alongside veteran Ethel Waters.
She was in the pre-Broadway cast of the musical House of Flowers with Diahann Carroll and Pearl Baily. Josephine was nominated for a Tony Award for her work in the 1957 musical Jamaica as Ginger alongside leading lady Lena Horne.
Lena Horne even wrote in her autobiography how taken aback she was by Premice’s talent as a dancer and actress.
She married Timothy Fales, but their union, done during the time of blatant segregation, was plagued by problems, as Fales was white, and his father was against their union. Josephine divided her time between France, Italy (where their son Enrico was born) and the USA, along the way giving may spectacular performances, including her last one in 1989, as part of an ensemble cast for an all-black version of the celebrated Tennessee Williams play The Glass Menagerie.
An alum of Columbia University with a degree in Anthropology, she was also known for her Calypso recordings and fashion sense (her couturiers were the legendary Givenchy and Jacques Fath).
She died in 2001 at the age of 74, asphalting the way for so many other elegant divas.
Enjoy Josephine Premice’s class! 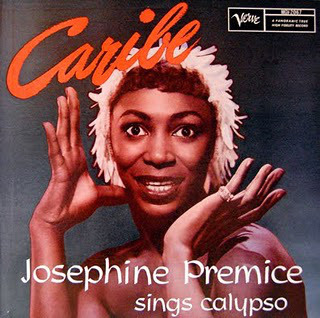 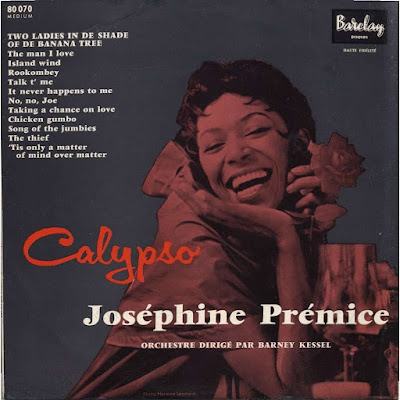 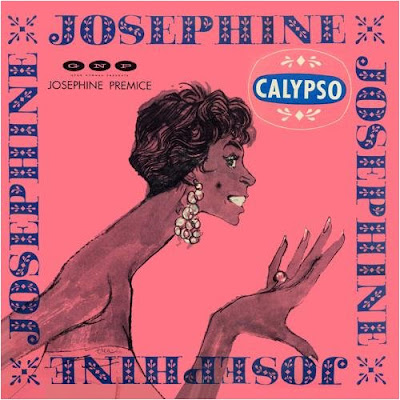 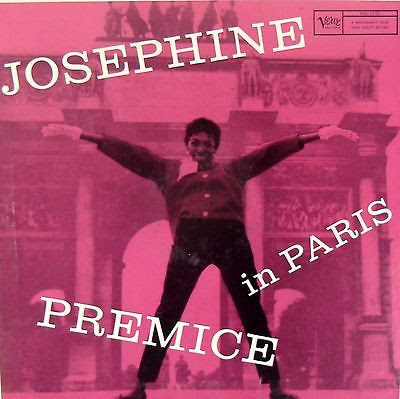 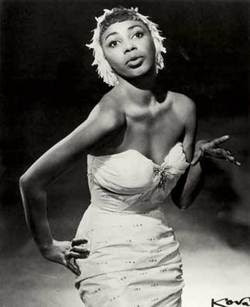 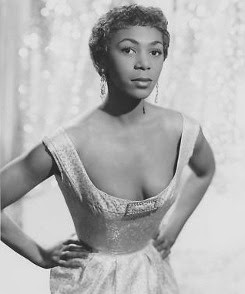 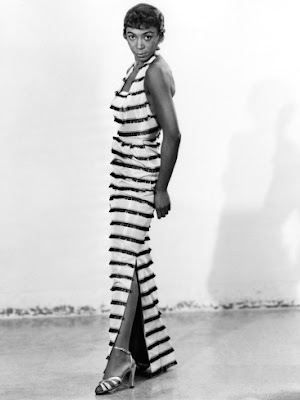 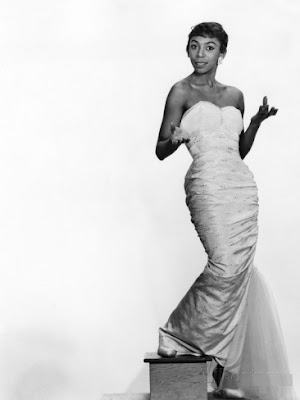 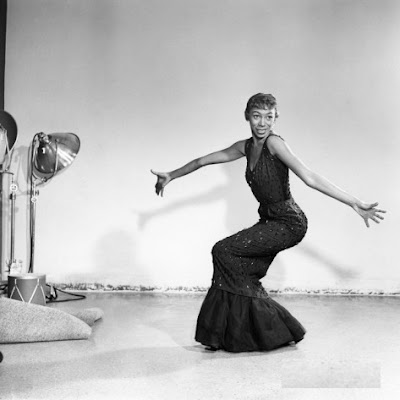 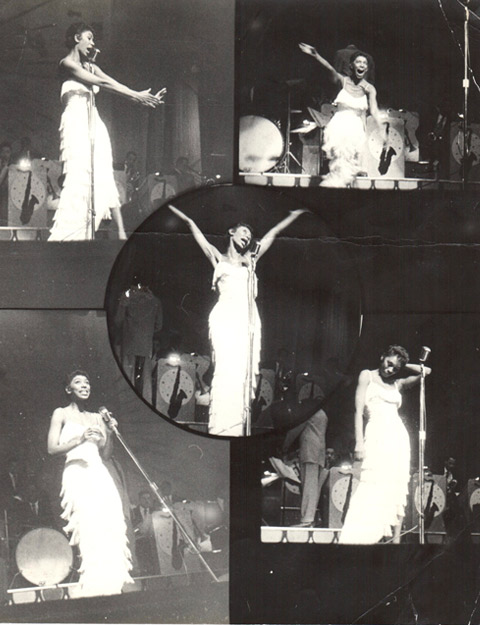 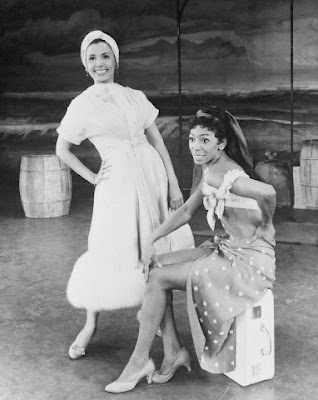 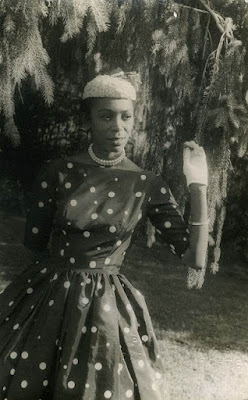 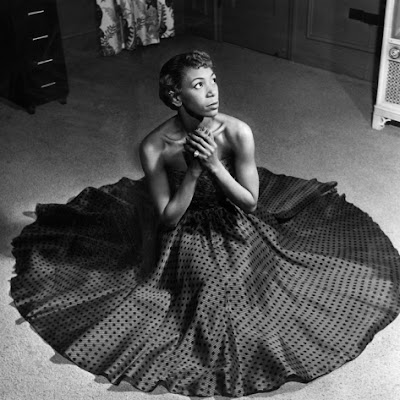 Song of the jumbies

Taking a chance on love

The man I love