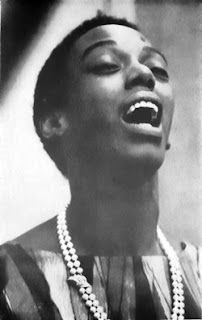 Here is a dynamic song by the late Amanda Ambrose (1925-2007), a fine jazz performer.
Amanda Ambrose's parents owned a cosmetology school across from the local African-American theater in St. Louis. The theatre musicians let little Amanda sit on their laps as they played the organs that rose from the stage.
She was 5 years old, but at that moment, she wanted to be like Josephine Baker.
As a child, she took dance and piano lessons and sang in her church. At 18, Ms. Ambrose started singing jazz in local nightclubs. Then came Hollywood, Chicago, New York and beyond.
There was the Rainbow Room, Florentine Gardens and Carnegie Hall. NBC, ABC and CBS. Johnny Carson and Merv Griffin. Live Shakespeare in New York.
She hosted parties and hobnobbed with Dizzy Gillespie and Louis Armstrong.
Amanda Ambrose recorded several LPs and created a method for singers, followed by her daughter.
Enjoy Amanda Ambrose’s style!

While I am still young 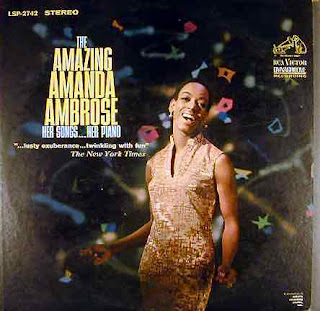 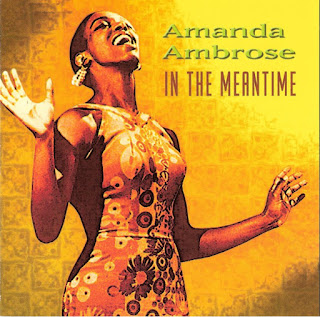 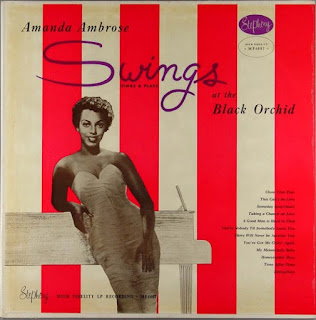 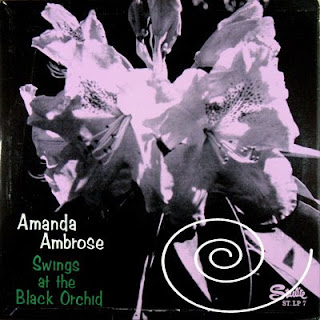 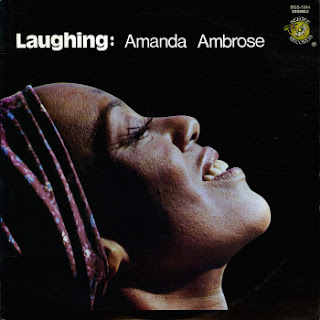 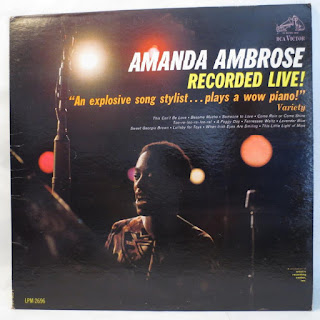