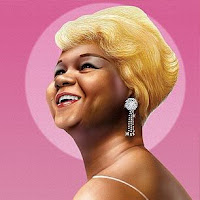 Here are several songs performed by the legendary Etta James.
Etta James (born Jamesetta Hawkins; 1938 – 2012) was an American singer who spanned a variety of music genres including blues, R&B, soul, rock and roll, jazz and gospel. Starting her career in 1954, she gained fame with hits such as "The Wallflower", "At Last", "Tell Mama", "Something's Got a Hold on Me", and "I'd Rather Go Blind" for which she wrote the lyrics. She faced a number of personal problems, including drug addiction, before making a musical resurgence in the late 1980s with the album Seven Year Itch.
James is regarded as having bridged the gap between rhythm and blues and rock and roll, and was the winner of six Grammys and 17 Blues Music Awards. She was inducted into the Rock and Roll Hall of Fame in 1993, the Blues Hall of Fame in 2001, and the Grammy Hall of Fame in both 1999 and 2008. Rolling Stone ranked James number 22 on their list of the 100 Greatest Singers of All Time and number 62 on the list of the 100 Greatest Artists.
James possessed the vocal range of a contralto. James's musical style changed during the course of her career. When beginning her recording career in the mid-50s, James was marketed as an R&B and doo-wop singer. After signing with Chess Records in 1960, James broke through as a traditional pop-styled singer, covering jazz and pop music standards on her debut album, At Last! James's voice deepened and coarsened, moving her musical style in her later years into the genres of soul and jazz.
James has influenced a wide variety of musicians, including Diana Ross, Christina Aguilera, Janis Joplin as well as British artists The Rolling Stones, or Rod Stewart.
Her death came three days after that of Johnny Otis, the man who had discovered her in the 1950s. Additionally, just 36 days after her death, her sideman Red Holloway also died. Her funeral took place in Gardena, California eight days after her death. Singers Stevie Wonder and Christina Aguilera each gave a musical tribute. 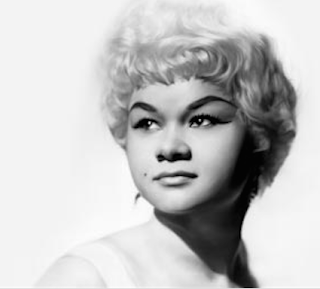 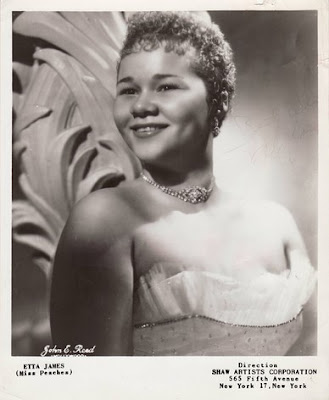 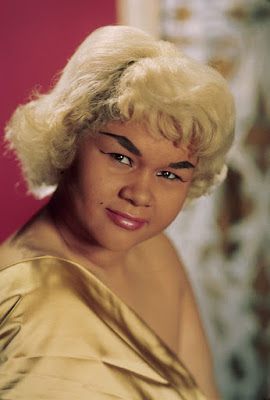 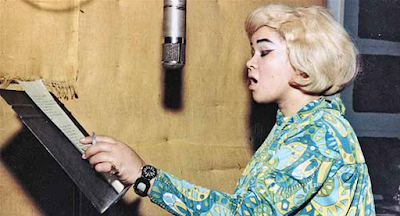 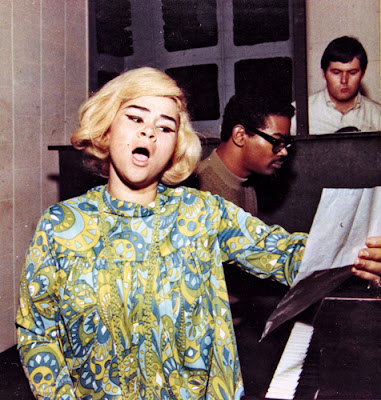 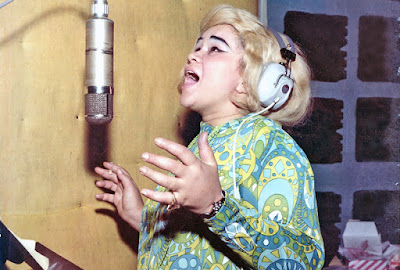 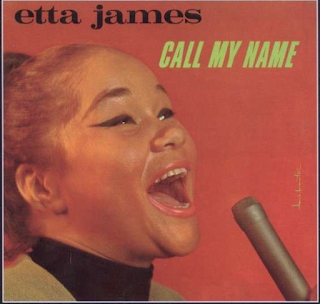 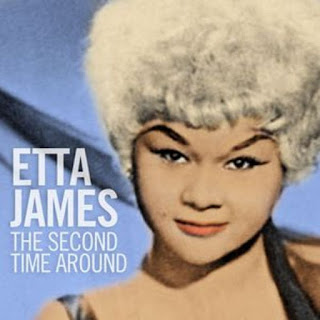 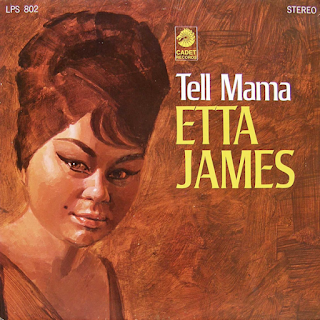 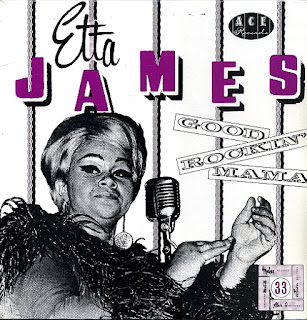 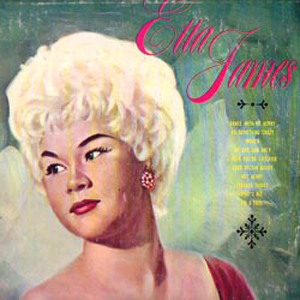 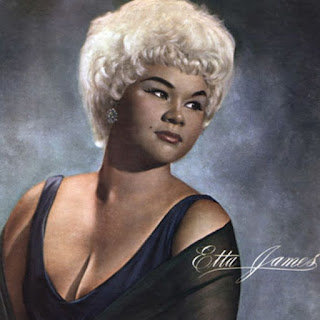 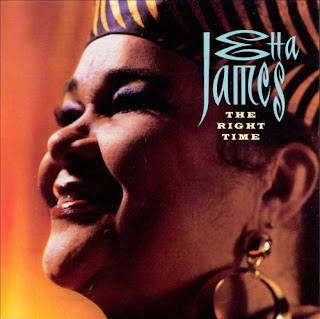 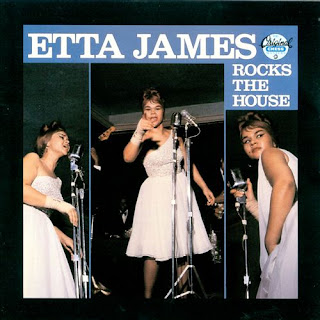 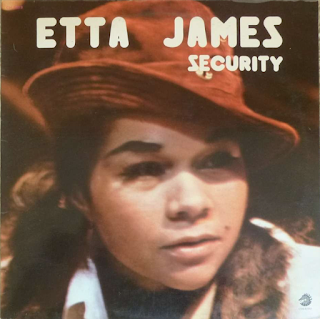 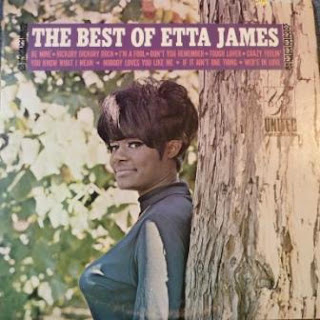 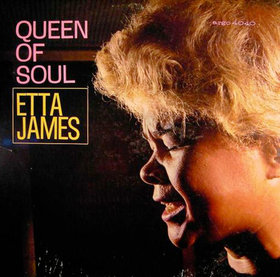 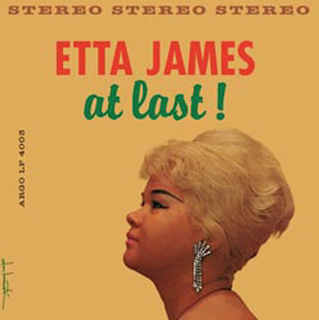 I just want to make love to you

I'm sorry for you 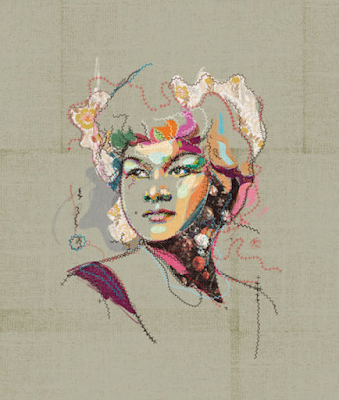