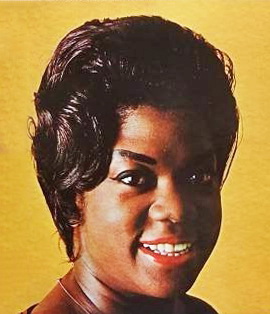 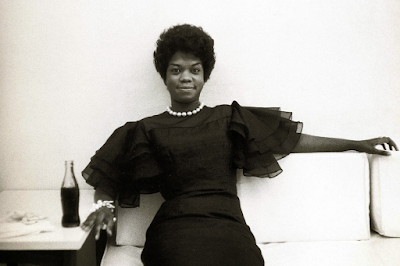 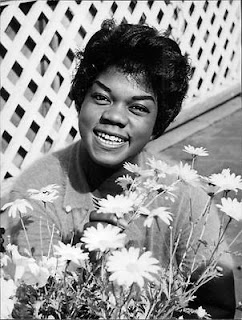 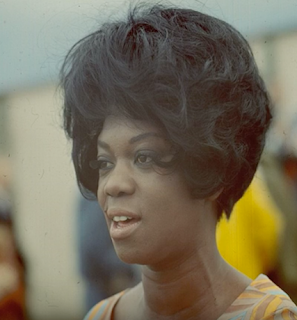 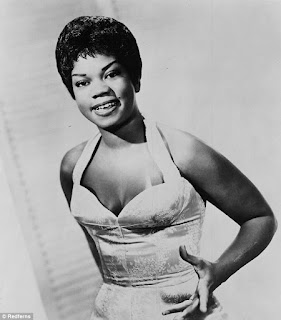 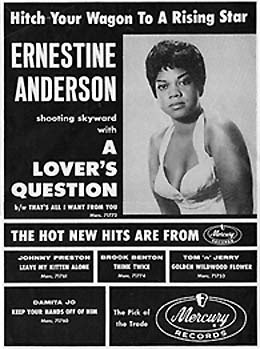 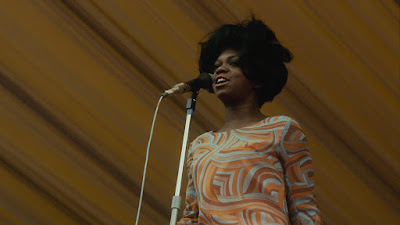 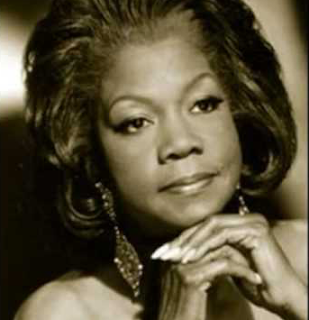 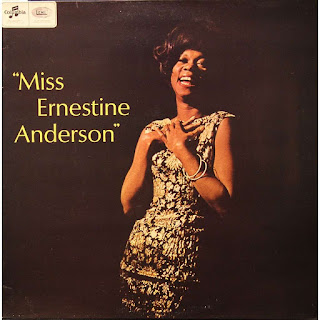 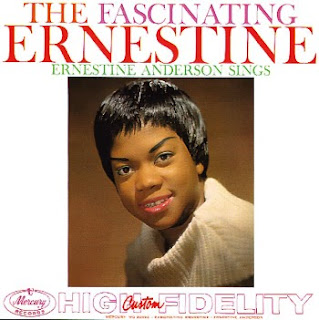 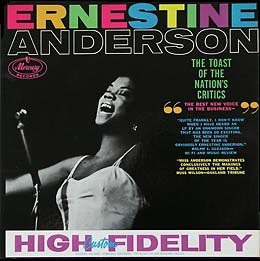 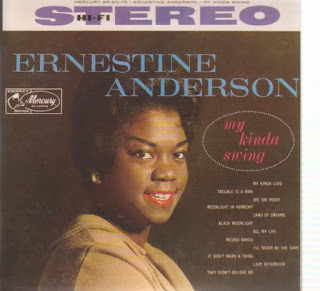 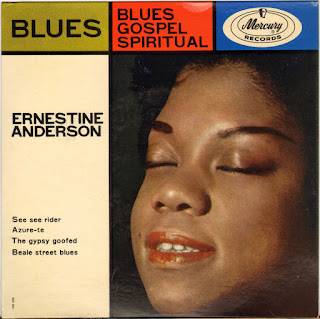 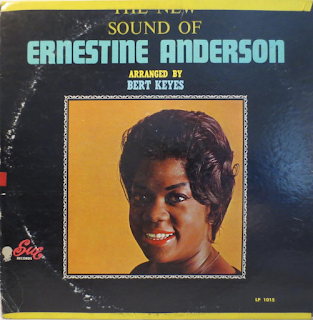 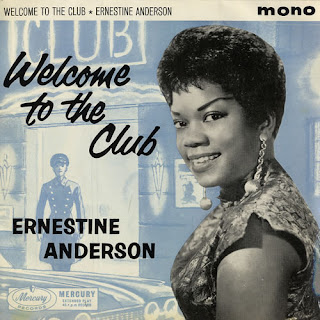 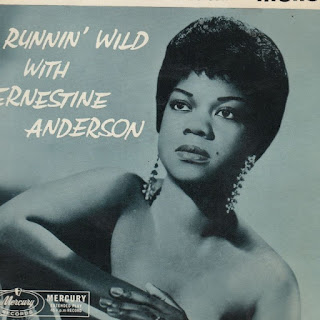 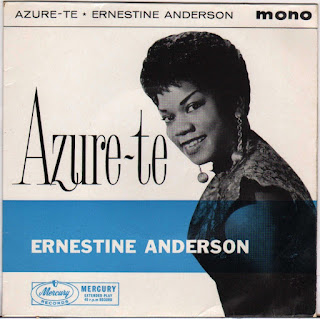 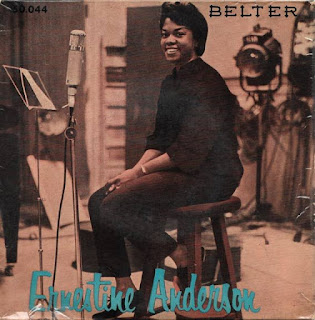 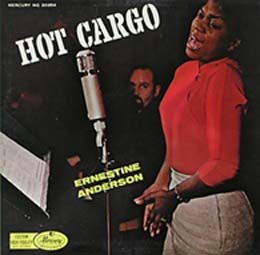 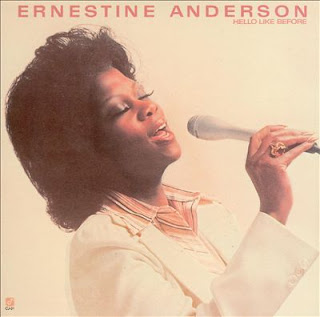 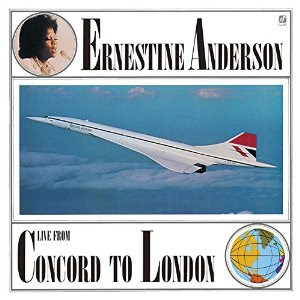 I got it bad and that ain't good

Mad about the boy

You go to my head