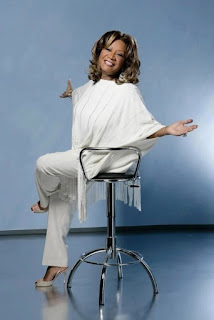 Here are several songs performed by Patti LaBelle & The Bluebelles.
Patricia Louise Holt-Edwards (born in 1944) better known under the stage name Patti LaBelle, is an American singer, author, actress, and entrepreneur. LaBelle began her career in the early 1960s as lead singer and front woman of the vocal group, Patti LaBelle and the Bluebelles. Following the group's name change to Labelle in the early 1970s, she released the iconic disco song "Lady Marmalade" and the group later became the first African-American vocal group to land the cover of Rolling Stone magazine. After the group split in 1976, LaBelle began a successful solo career, starting with her critically acclaimed debut album, which included the career-defining song, "You Are My Friend". LaBelle became a mainstream solo star in 1984 following the success of the singles, "If Only You Knew", "New Attitude" and "Stir It Up", with the latter two crossing over to pop audiences becoming radio staples.
Less than two years later, in 1986, LaBelle scored with the number-one album, Winner in You and the number-one duet single, "On My Own", with Michael McDonald. LaBelle eventually won a 1992 Grammy for Best Female R&B Vocal Performance for her 1991 album, Burnin', followed by a second Grammy win for the live album, Live! One Night Only. Her 1990s albums, Burnin', Gems (1994) and Flame (1997), continued her popularity with young R&B audiences throughout the decade. Following the release of two mildly receptive solo albums in the early new millennium, she reunited with her Labelle band mates for the album, Back to Now, followed by a briefly well received promotional tour. LaBelle's success has extended as an actress with a notable role in the film, A Soldier's Story, and in TV shows such as A Different World and American Horror Story: Freak Show. In 1992, LaBelle starred in her own TV sitcom, Out All Night. A decade later, LaBelle hosted her own lifestyle TV show, Living It Up with Patti LaBelle on TV One. In 2015, LaBelle took part in the dance competition, Dancing with the Stars.
In a career that has spanned fifty years, she has sold more than 50 million records worldwide. LaBelle has been inducted into the Grammy Hall of Fame, the Hollywood Walk of Fame, the Apollo Theater Hall of Fame and the Songwriters' Hall of Fame. In 2005, the World Music Awards recognized her years in the music business by awarding her the Legend Award. Possessing the voice of a soprano, LaBelle was included in Rolling Stone on their list of 100 Greatest Singers. LaBelle is commonly identified as the "Godmother of Soul".
Enjoy Patti LaBelle’s powerful voice! 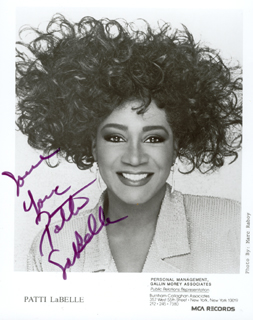 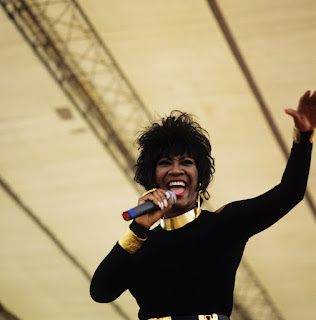 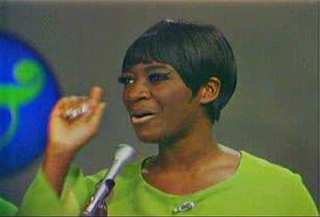 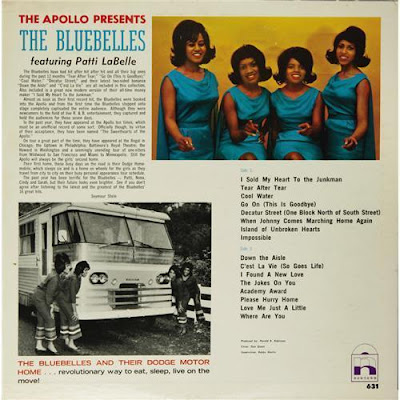 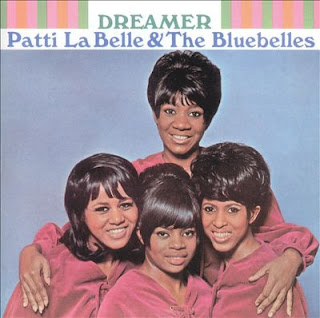 Somewhere over the rainbow 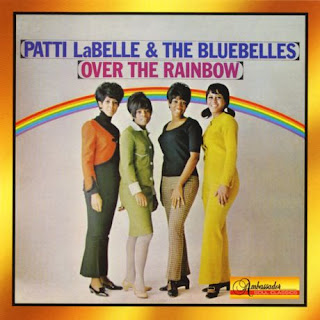 Who can I turn to