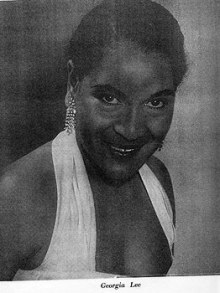 Here are 3 extracts from the 1962 LP of the little known singer Georgia Lee, a pioneering Indigenous Australian jazz, blues and community singer.
Australian Indigenous (aboriginal) cabaret singer and occasional actress Georgia Lee - otherwise known as Dulcie Pitt - was a habitué of the bohemian world and of the jazz and blues nightclub circuit in Sydney and Melbourne during the 1950s.
She had a distinguished career as an internationally recognized jazz, blues and folk singer and versatile entertainer from the 1940s to the 1970s. She performed extensively in Australia and Britain at cabarets, dances, concerts, nightclubs and theatres, as well as participating in numerous radio and television broadcasts, and sound recordings. Although there are currently other Indigenous jazz and blues artists in Australia, Dulcie Pitt/Georgia Lee is unique because she was a pioneer at a time when Indigenous peoples in general were the objects of widespread, legislated race-based discrimination. She rose above them through hard work and talent to set an example for other Indigenous performers to follow.
The musicality and warmth, the persuasive force of Georgia’s voice – with her un-hurried, sophisticated phrasing – was the product of natural talent, hard work: self-belief and determination. It was a voice that carried her far from her childhood home in Cairns.
Born into a large Torres Strait Islander family in 1921, Georgia was christened Dulcie Pitt. The whole family was musical and in the tropical nights, sitting on the porch of Granny Pitt’s house in Cairns, with her father playing the concertina, her brother Walter on guitar, Dulcie and her sisters, Sophie and Heather – literally stopped the traffic. People gathered to hear them sing. It was local: family, friends – just making music.
But, in the early 1940’s, the World War 2 burst in on Cairns – flooding it with Australian and American servicemen. By day the girls packed parachutes; by night the Harmony Sisters entertained the troops. Their talent took them down south to Melbourne and Sydney – where Dulcie took flight.
Young, beautiful and black she became Georgia Lee, sang swing, the blues and jazz, cut a figure in the world of the arts – a friend and inspiration to artists like Russell Drysdale and Donald Friend. By the early 50’s Georgia was ready for a wider world. She set sail for England.
In London she sang with the renowned Geraldo’s Orchestra at the Dorchester, recorded for the BBC and toured Europe – she was at her peak, her voice, her style, had taken her a long way from her starting point – and she felt it: she missed Australia. Georgia returned to live and work in Melbourne, bringing a new level of experience to Australian cabaret, blues and jazz.
Georgia was the Voice. Melbourne’s premier female vocalist, the Queen of Jazz, singing on TV, radio and the stage. She toured Australia with the legendary Nat King Cole and in 1962 became the first known Indigenous artist to record a full-length studio album and the first Australian singer captured in stereo. ‘Georgia Lee Sings the Blues Down Under’– is a beautiful record of Dulcie Pitt’s voice at the height of its maturity.
Dulcie died quietly in Cairns in 2010. Earlier that year, she was added to the Sounds of Australia register.
Enjoy Georgia Lee’s style! 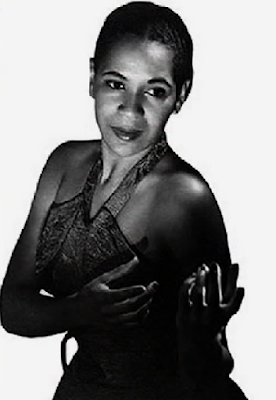 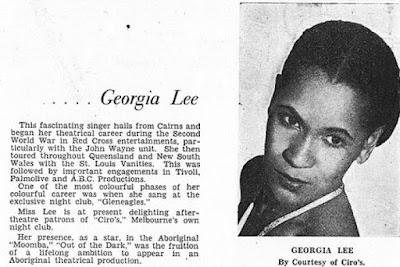 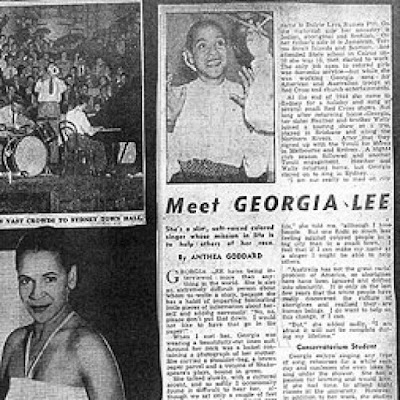 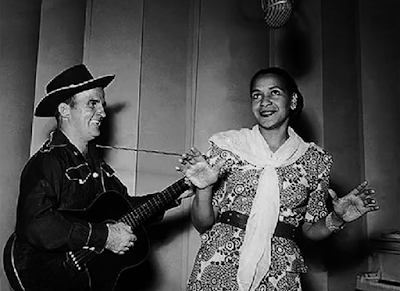 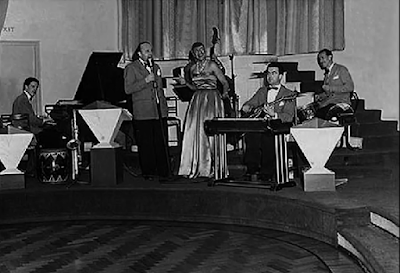 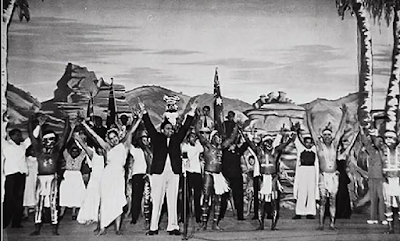 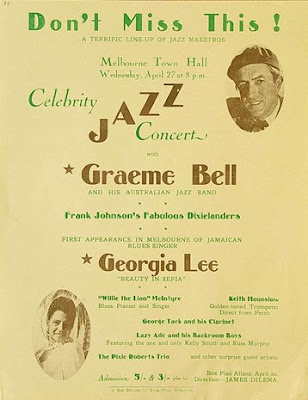 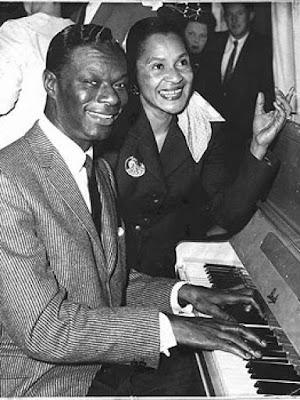 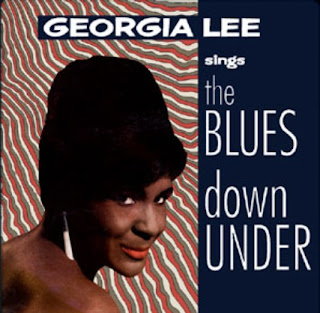 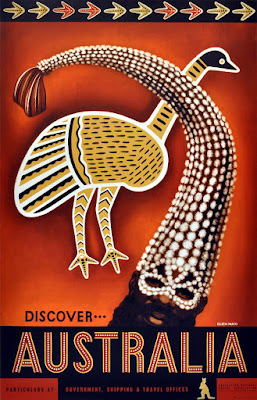