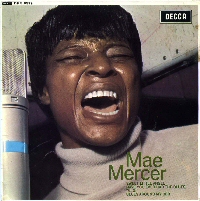 Here are 2 songs performed by the great blues singer and actress Mae Mercer.
Mae Mercer (1932 – 2008) appeared in many films, including Dirty Harry (1971), The Beguiled (1971), Frogs (1972), Cindy (1978), and Pretty Baby (1978). She was also executive producer of the documentary film Angela Davis: Portrait of a Revolutionary (1972).
Mercer spent eight years in the 1960s singing in a blues bar in Paris, the Blues Club, owned by publisher Maurice Girodias and touring Europe. She returned to the United States in the early 1970s to begin a career as an actress in films and television.
Enjoy Mae Mercer’s fabulous syle! 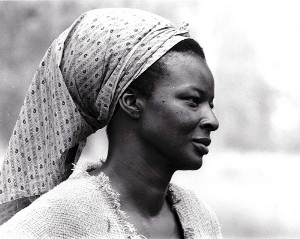 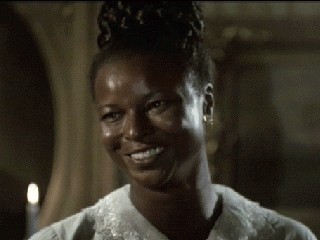 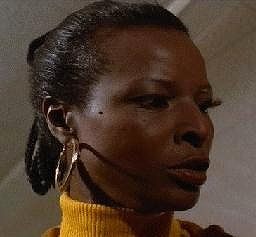 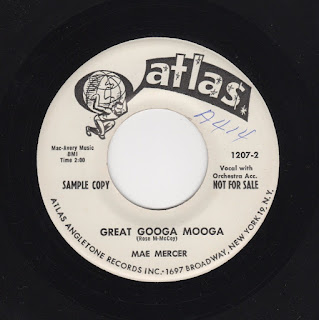 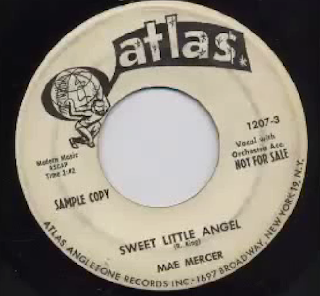