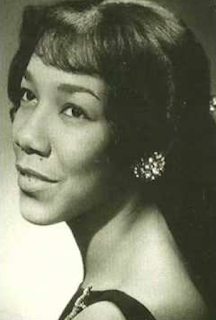 Here are 2 standards performed by the lovely Rita Graham.
Rita Graham’s career as a jazz vocalist was jump-started when Ray Charles produced an album of lush standards for her in 1969. The album, Rita Graham Vibrations is the only major project that Ray Charles produced for a female artist on his label Tangerine Records. As the lead vocalist in Rita and the Tiaras, Ms. Graham recorded the UK Northern Soul Classic, Gone with the Wind is My Love (Rita and the Tiaras).
A stint as one of Ray Charles’ Raelettes was followed by a two-year featured spot with the Harry James Orchestra, on European and Far East tours, and a series of recordings produced by TV composer Mike Post.
Rita was featured with jazz great Oscar Peterson, Mercer Ellington and the Duke Ellington Orchestra, and comedian Redd Foxx.  She originated the role of Coretta Scott King in Woodie King Jr.’s production of the Martin Luther King, Jr. documusical, Selma, off-Broadway.
Ms. Graham recorded and produced a live CD of jazz and blues standards Rita Graham Live at Sambuca Atlanta, where she was “The First Lady of Sambuca” from 1999 to 2009. Currently, Rita performs with several Atlanta bands and is featured with Sammy Blue and The All-Star Georgia Music Revue.
Enjoy Rita Graham’s style! 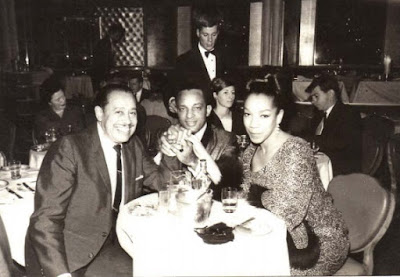 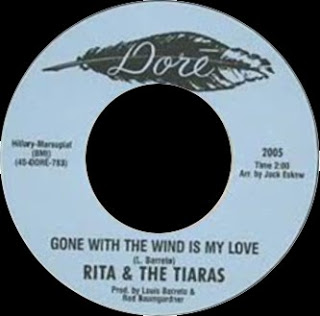 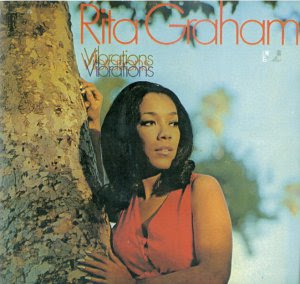 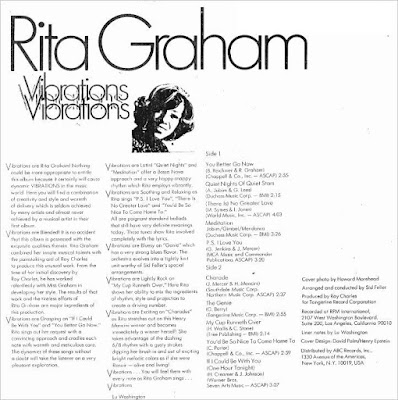 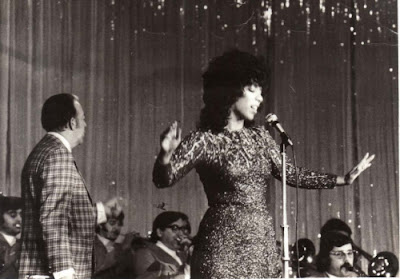 Charade (with Harry James in London)