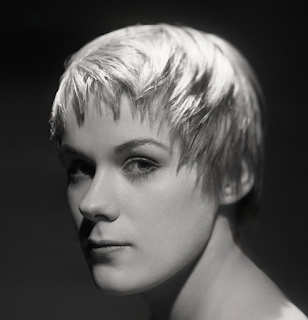 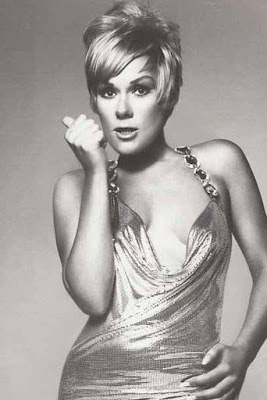 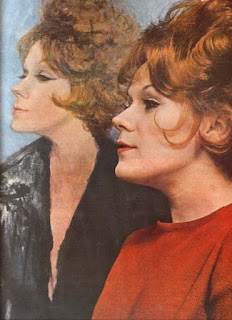 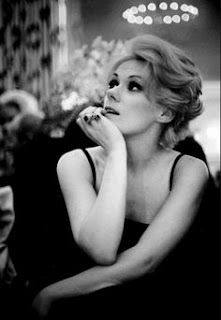 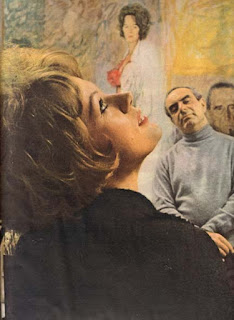 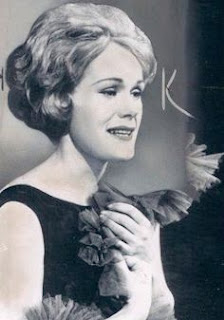 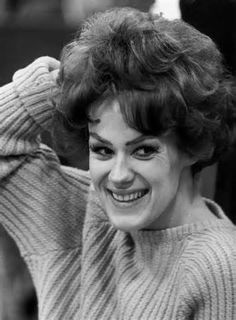 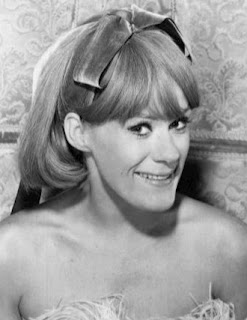 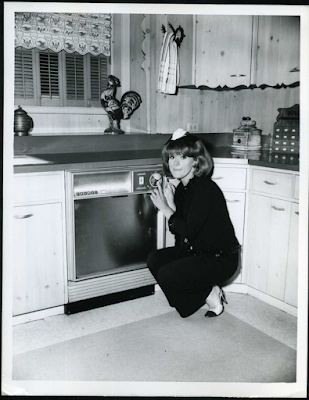 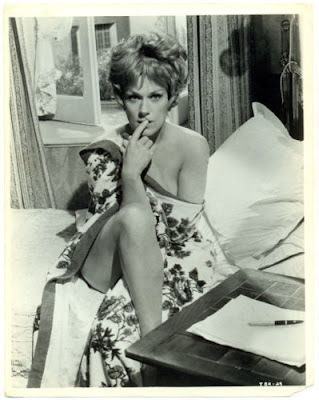 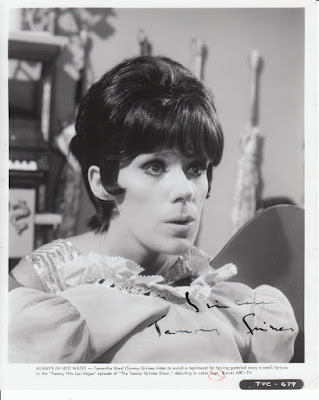 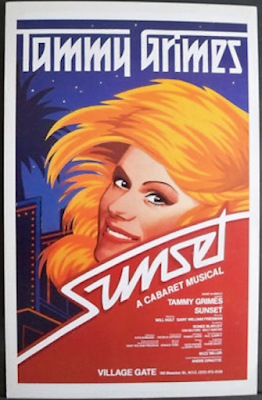 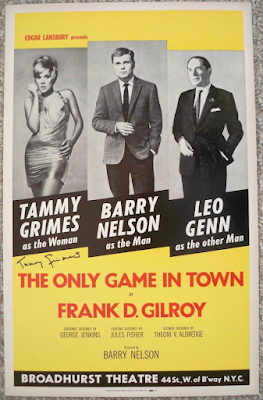 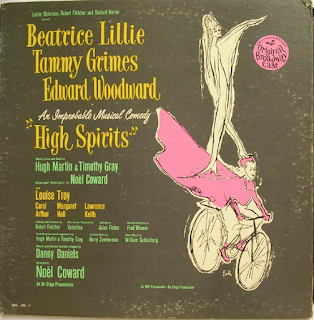 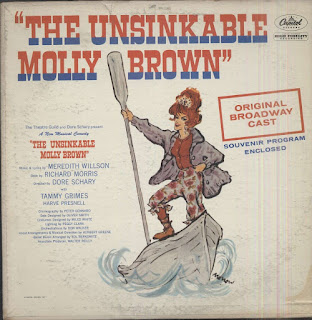 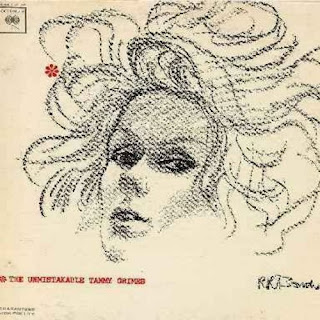 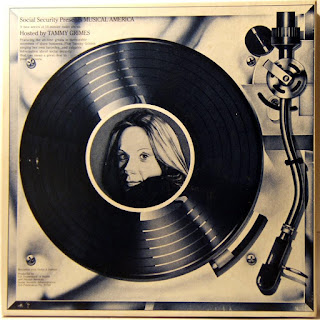 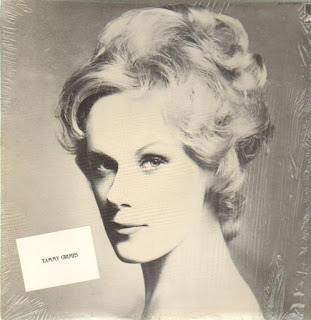 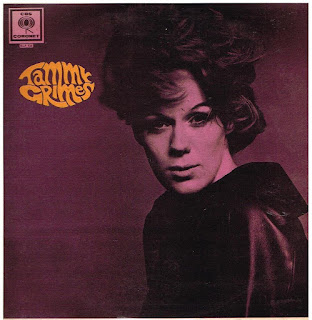 You came a long way from Saint-Louis