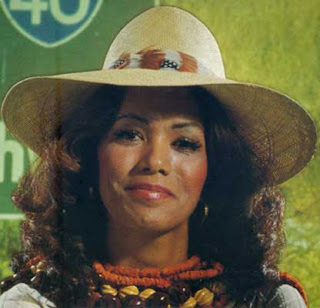 Here is a famous standard performed by glamorous Hawaiian singer Melveen Leed.
Melveen Leed (born on Molokai island, Hawaii) is an American singer. After winning the title of "Miss Molokai" she begin singing in the mid-1960s and has released a number of records in the genres of Hawaiian, Country, and Jazz music.
She won the Na Hoku Hanohano Award for Best Female Vocalist in 1978, 1979, 1981, 1984 and 1987. She has had several guest roles on Hawaii Five-O and sang at the Grand Ole Opry. She is arguably the best female vocalist in Hawaii and has performed in the Islands, Las Vegas, Japan and on the west coast of California.
She has been the anchor performer at the International Marketplace in Waikiki every Saturday from 2011 until the Marketplaces's closing in December, 2014. She was scheduled to perform at Carnegie Hall, NYC on Thursday, May 29, 2014.
Enjoy Melveen Leed's style! 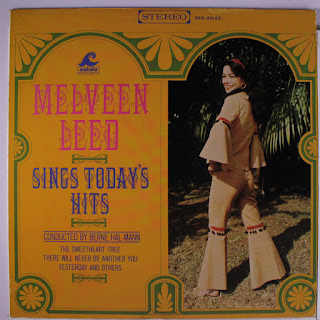 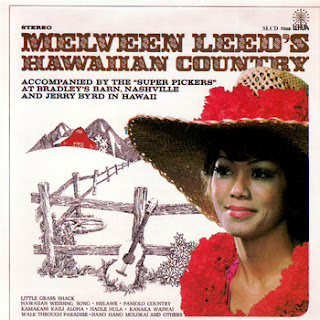 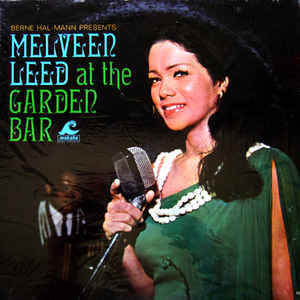 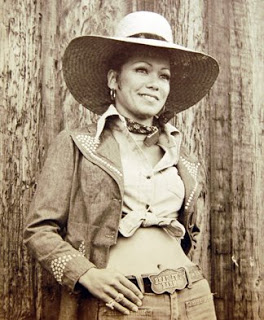