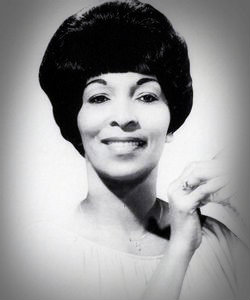 Here are 2 beautiful gospel standards performed in her powerful manner by the legendary singer Inez Andrews.
Born Inez McConico (1929 – 2012) and better known as Inez Andrews, she was an American gospel singer, songwriter and recording artist. Her soaring, wide-ranging voice — from contralto croon to soul-wrenching wail — made her a pillar of gospel music. The Chicago Tribune stated that "Andrews' throaty contralto made her low notes thunder, while the enormous range of her instrument enabled her to reach stratospheric pitches without falsetto" and that "her dramatic delivery made her a charismatic presence in church and on stage."
Andrews started singing in the church as a child and performed gospel music on the road in various gospel groups from the 1940s before joining The Caravans in 1957. Fellow member from The Caravans in the 1950s, Shirley Caesar, once dubbed Andrews “The High Priestess” for her ability to hit high notes, and, in 2013, stated, "there never was and never will be another voice like Inez Andrews." Another early member of the Caravans, Albertina Walker often said, "nothing ever worked for the Caravans until Inez started whistling” — hitting the high notes. She sang lead on The Caravans first breakthrough hit, "Mary Don't You Weep", and also had hits as a solo artist with crossover recordings such as "Lord Don't Move The Mountain". She was referred to in 2012 by the New York Times as "the last great female vocalist of gospel’s golden age,” ranking among the likes of other music legends from the "Golden Era" of Black Gospel (1945-1960) - Mahalia Jackson, Marion Williams, Dorothy Love Coates, Sister Rosetta Tharpe and Clara Ward.
In 2002 Andrews was inducted into the Gospel Hall of Fame. It was announced prior to her death that Andrews would be honoured with the Ambassador Dr. Bobby Jones Legend Award at the 2013 Stellar Awards. The award ended up being presented posthumously.
Enjoy Inez Andrews’ explosive style! 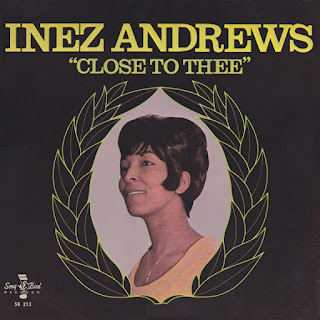 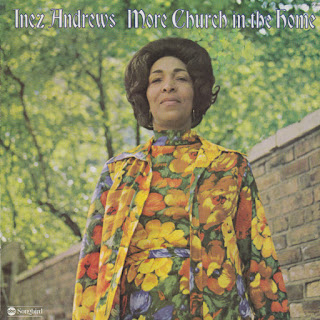 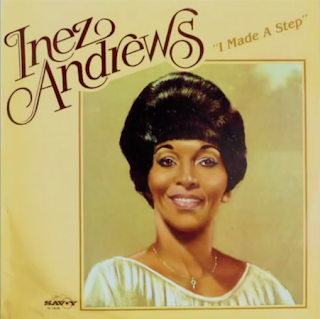 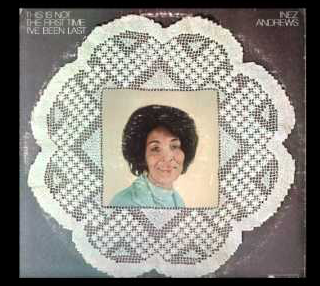 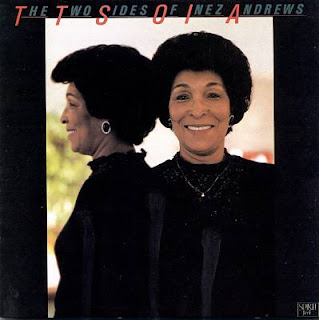 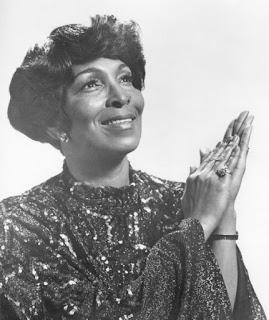