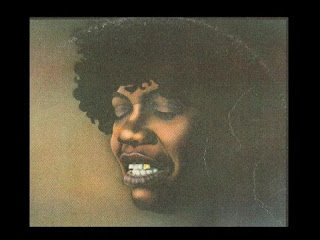 Here is an exceptional gospel song typical of the inimitable style of the divine Marion Williams.
Marion Williams (1927 – 1994) was an American gospel singer.
She was born in Miami, Florida, to a religiously devout mother and musically inclined father. She left school when she was nine years old to help support the family, and worked as a maid, a nurse, and in factories and laundries. She began singing in front of audiences while young. As was common in the area, Williams learned African-American blues and jazz, alongside Caribbean calypso. Poverty caused Williams to leave school at fourteen to work with her mother at a laundry, although she eventually graduated from Pacific Union College in 1987. She sang at church and on street corners, inspired by a wide range of musicians, including Sister Rosetta Tharpe and the Smith Jubilee Singers. She stayed with gospel in spite of pressure to switch to popular blues tunes or the opera.
In 1946, while visiting a friend in Philadelphia, Williams happened to sing before an audience that included Clara and Gertrude Ward. They recognized her talent and offered her a job. A year later, she became part of the Famous Ward Singers. Her growling, hands-on-the-hips vocal style made her one of the group's undisputed stars.
In 1958, she and other members of the Ward group formed the Stars of Faith. In 1965, Williams began her solo career. For the next 15 years, she toured the United States, Africa and the West Indies.
In 1992, critic and music historian Dave McGee, writing in The Rolling Stone Album Guide, said "One will come away from her recordings believing that she was nothing less than the greatest singer ever".
A powerful singer with a preternaturally broad range, able to reach the highest registers of the soprano range without losing either purity or volume, she could also swoop down to growling low notes in the style of a country preacher.
Williams' singing helped make the Ward Singers nationally popular when they began recording in 1948, and also inspired rock and roll pioneer Little Richard's signature wail.
Williams was honored by the MacArthur Foundation in 1993, stating that she was among "the last surviving links to gospel's golden age...one of the most versatile singers of her generation."
She was one of the recipients of the Kennedy Center Honors in 1993. Her tribute included an all-star lineup including appearances by Billy Preston, Little Richard, and Aretha Franklin.
Enjoy Marion Williams’ unique style and voice! 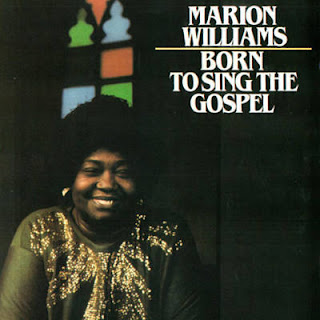 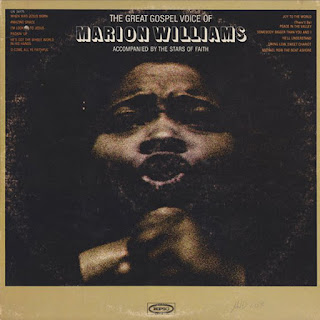 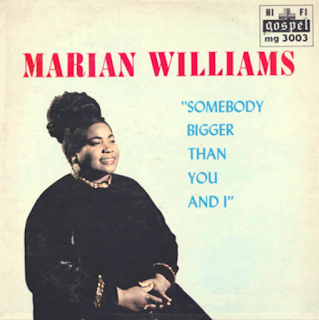 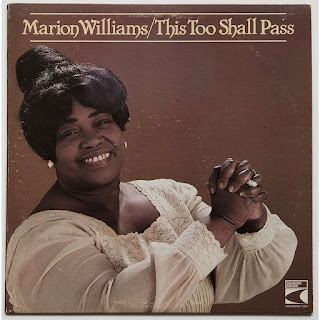 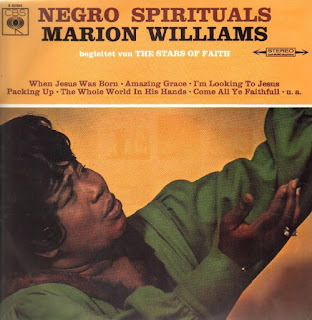 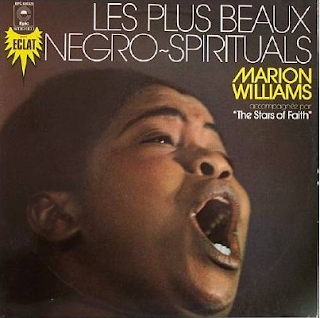 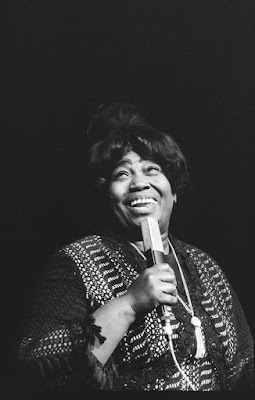